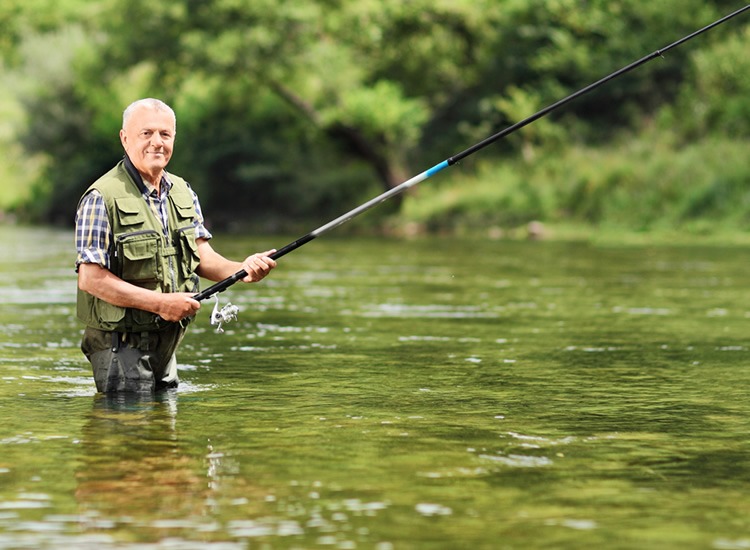 What is Alzheimer’s disease?

Dr. Alois Alzheimer first identified the disease in 1906. He described the two hallmarks of the disease: “plaques,” which are numerous tiny, dense deposits scattered throughout the brain that become toxic to brain cells at excessive levels, and “tangles,” which interfere with vital processes, eventually choking off the living cells. When brain cells degenerate and die, the brain markedly shrinks in some regions.

The image shows that a person with Alzheimer’s disease has less brain tissue (right) than a person who does not have the disease (left). This shrinkage will continue over time, affecting how the brain functions.

What is the difference between Alzheimer’s disease and dementia?

If you have been confused by these terms in the past, or mistakenly thought that they were the same thing, watch the video:

The effects of Alzheimer’s disease

Alzheimer’s disease is a fatal disease that eventually affects all aspects of a person’s life: how they think, feel, and act. Each person is affected differently. It is difficult to predict symptoms, the order in which they will appear, or the speed of their progression.

The following are some of the changes you may expect as the disease progresses.

Cognitive and functional abilities: a person’s ability to understand, think, remember and communicate will be affected. This could impact a person’s ability to make decisions, perform simple tasks, or follow a conversation. Sometimes people lose their way, or experience confusion and memory loss, initially for recent events and eventually for long-term events.

Emotions and moods: a person may appear apathetic and lose interest in favourite hobbies. Some people become less expressive and withdrawn.

Behaviour: a person may have reactions that seem out of character. Some common reactions include repeating the same action or words, hiding possessions, physical outbursts and restlessness.

Physical abilities: the disease can affect a person’s coordination and mobility, to the point of affecting their ability to perform day-to-day tasks such as eating, bathing and getting dressed.

There are several medications that can help with symptoms such as memory decline, changes in language, thinking abilities and motor skills. Although there is still no cure for Alzheimer’s disease, those who respond to these treatments can experience improvements in their quality of life for several years.

The Alzheimer Society is Canada’s leading health charity for people living with Alzheimer’s disease and other dementias.